Bacon:
Cut bacon into ¼” Lardons. Saute in a 12” cast-iron skillet over medium grill until the bacon is crispy. Set bacon aside and reserve bacon fat for cooking the onions.

Caramelized onions:
Put the onions into the bacon fat, season with a teaspoon of salt and cook gently over medium heat until caramelized, about 20 minutes. (Cover with parchment while cooking to maximize caramelization without scorching.) Reserve for later.

Corn:
Open grill and allow pan temp to increase; add grapeseed oil while over medium heat. When the oil shimmers, add the corn kernels, 1 tsp of sugar, 1 tsp of salt, and freshly ground pepper (to taste). Sauté over high heat until the corn starts to caramelize, stirring frequently. Remove from heat and add 2 TBS cilantro. Reserve for later.

Hot dogs:
Heat a grill to high. Split dogs down the middle to minimize surface area for grilling. Grill and sear until slightly charred. Brush lightly with hot sauce while still on the grill. Brush the inside of the buns with melted butter and toast, on the grill. Grill until golden, about 1 min.

Assembly:
Place small bead of mayo and mustard on each bun. Put the hot dogs into the buns and cover with a TBS of caramelized onions. Top with 1 TBS of bacon and 2 TBS of corn. Sprinkle each with 1/2 tablespoon of Cotija cheese. Squeeze a little lime on each hot dog and serve. 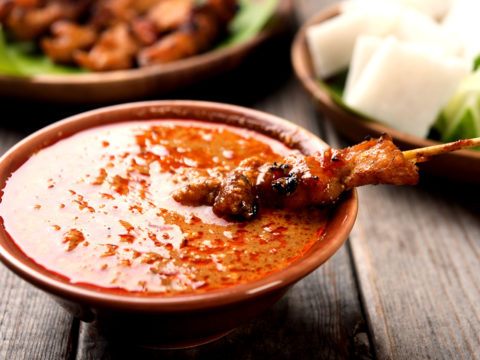 The Best Tools For Saving Money